30 Nov “YOD”: “Every new project is a joint discussion”

They are so different. But it doesn’t stop the group of six talented artists from creating contemporary Ukrainian art. Collective is everything!

On the “Hyatt” studio

Yes, that’s what we call our studio. Sometimes days here pass in a heartbeat, sometimes – slowly. It’s not only our studio – people live here, e.g. construction workers, weird strangers. Famous Cossack Havrylyuk used to live here, and now he’s become a People’s Deputy… Some people used to work here, others used to be occupied with something else, but with the passage of time we all got to know each other. We made some great friends, realized that our ideas are very close and started thinking of making a group. All of that was quite natural, because we had helped each other with work before.

On working in a group

It wasn’t easy to immediately team up. Everyone believed in his own, independent way – at that point we were so naïve. There was a hope to put on your own exhibition in a gallery after graduation and that all roads will open to you… Yes, nearly all of us thought: “I am so cool, I create so many paintings that there’s no room for them in my studio, why do I need anyone else?” But it turned out to be much more complicated. For two years we have adjusted one to another. Anyway we often worked together even before our official unification. Now the group comprises six artists. All of us are painting regularly. We often hold meetings and discussions, where we try to find common denominator. When it comes to so many people, we assure you, it’s not always easy, because every new project – it’s joint discussion.

On the perception from the outside

We’ve been told recently: “You are so politic!” It’s weird, because we have never considered ourselves as politic. It’s obvious that every one of us has own views, and not everybody is even interested in politics. But when six people come together, it’s what happens in the world what unites them. Maybe this is why you can’t do without politics.

It’s easier to work in a group. If one is exhausted, we always have someone to replace him. However, sometimes difficulties occur. But these are good, operational difficulties. You just need to understand that “YOD” carries out projects while being a project itself. We arose naturally and this is the way we want to expand. We rarely compare ourselves to others – we don’t even try to draw a parallel.

We’ve been thinking it out for a very long time. At one point we got bored, so somehow we picked out the word “YOD” (“Iodine”) from the list of names. We had a very wide choice. At first we intended to choose a word that later could be transformed into names of our next projects. We decided to name our first project “YOD”, so we left it at that. Later the name extended itself, created some context.

We thought of turning to previous projects that were made not for a specific place, but for self-actualization. When we work with the institutions, the result is way too correct. But we don’t want to do either. Carrying out independent projects is much more difficult, but, in the same time, way more interesting. There’s more potential here. All our projects are non-commercial. The most important thing for us is the presence of the viewer, because it’s the audience what makes our work complete. 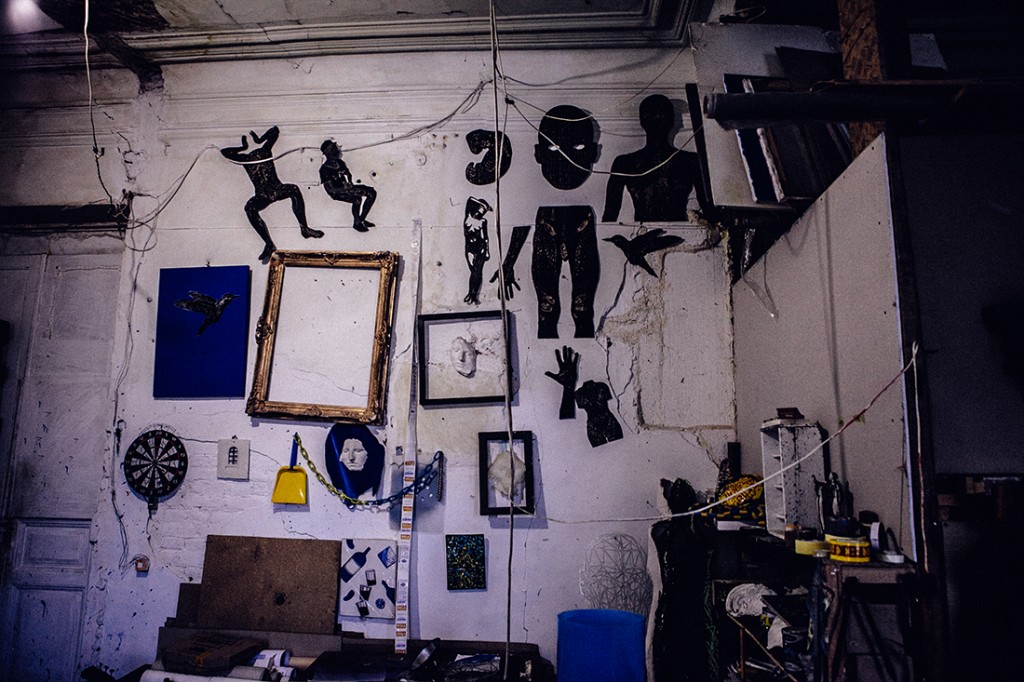 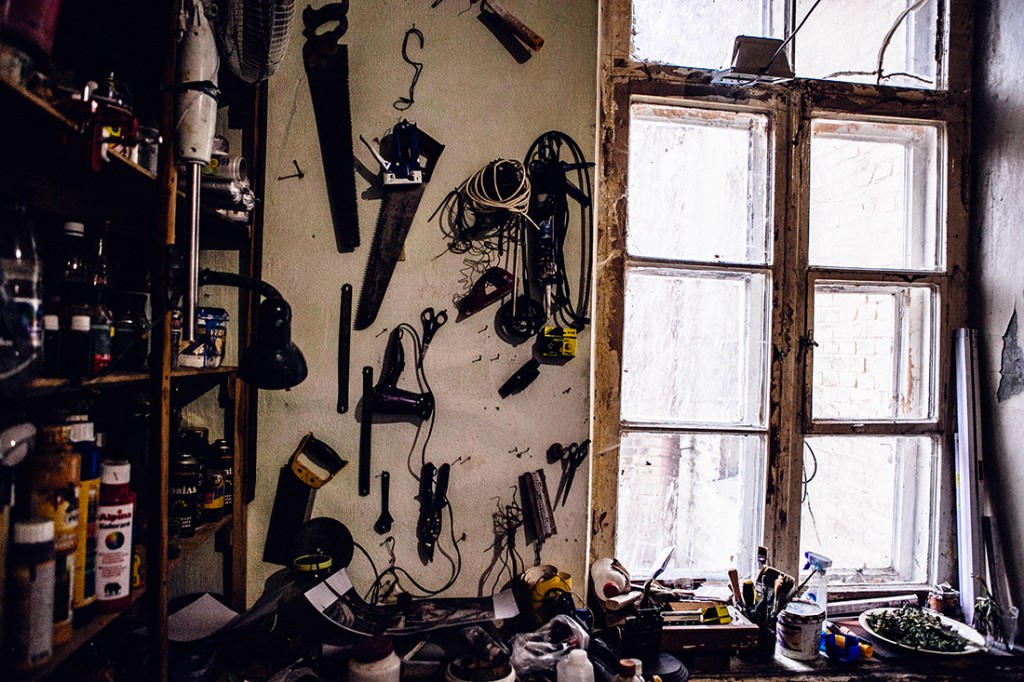 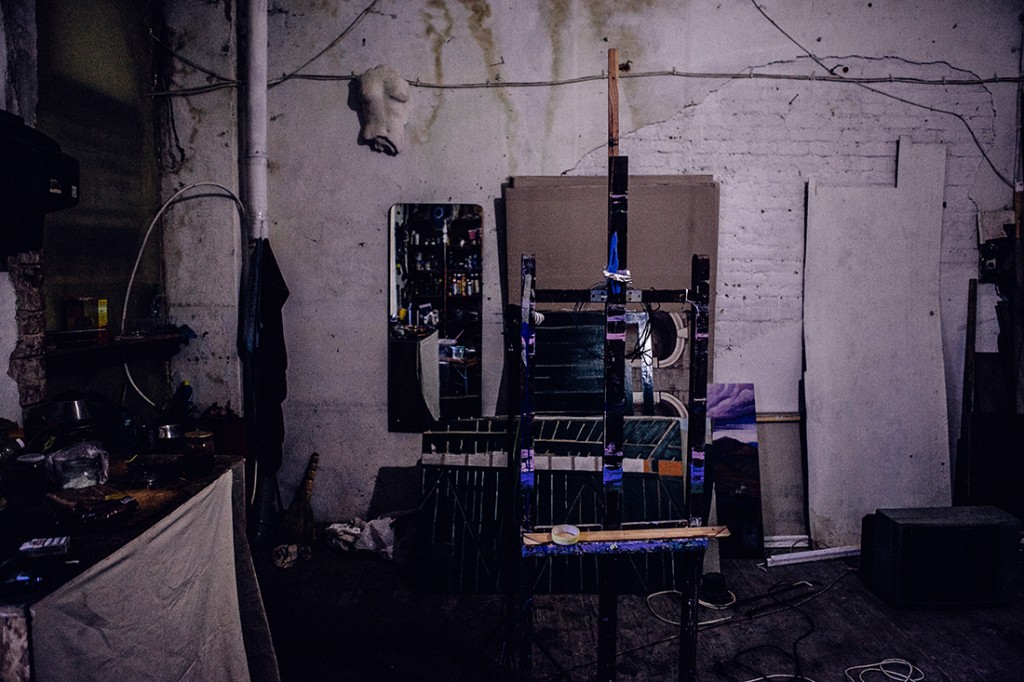 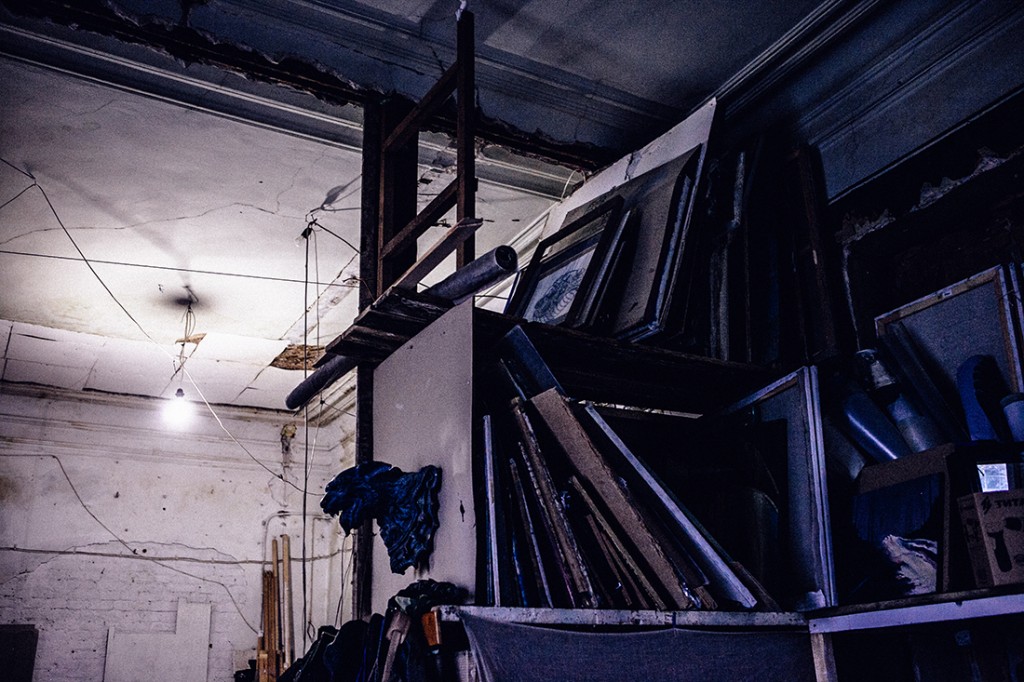 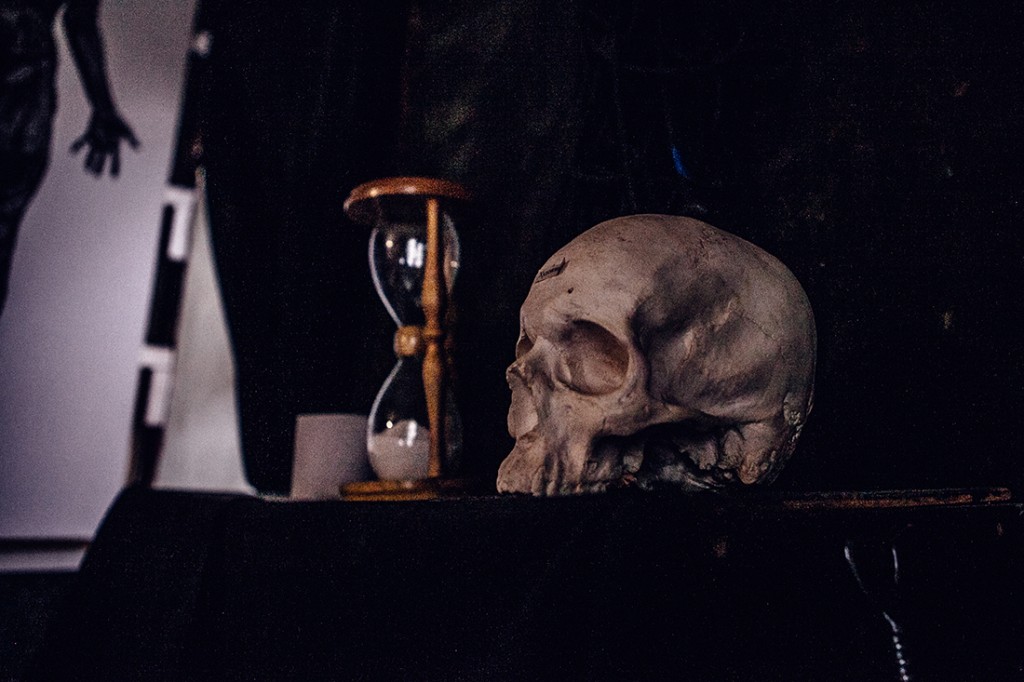 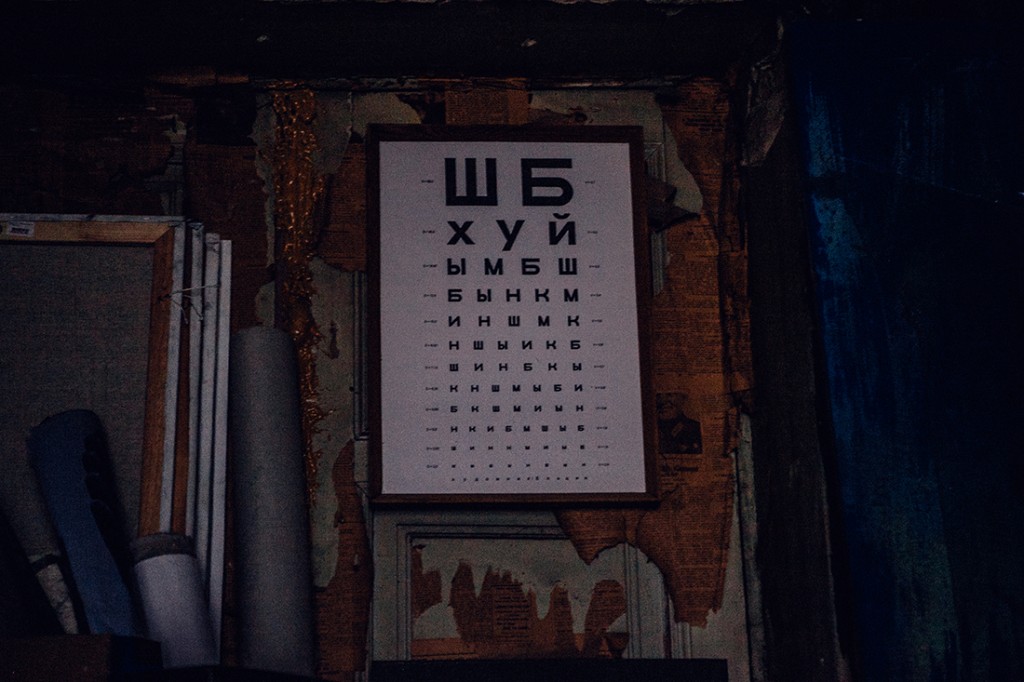 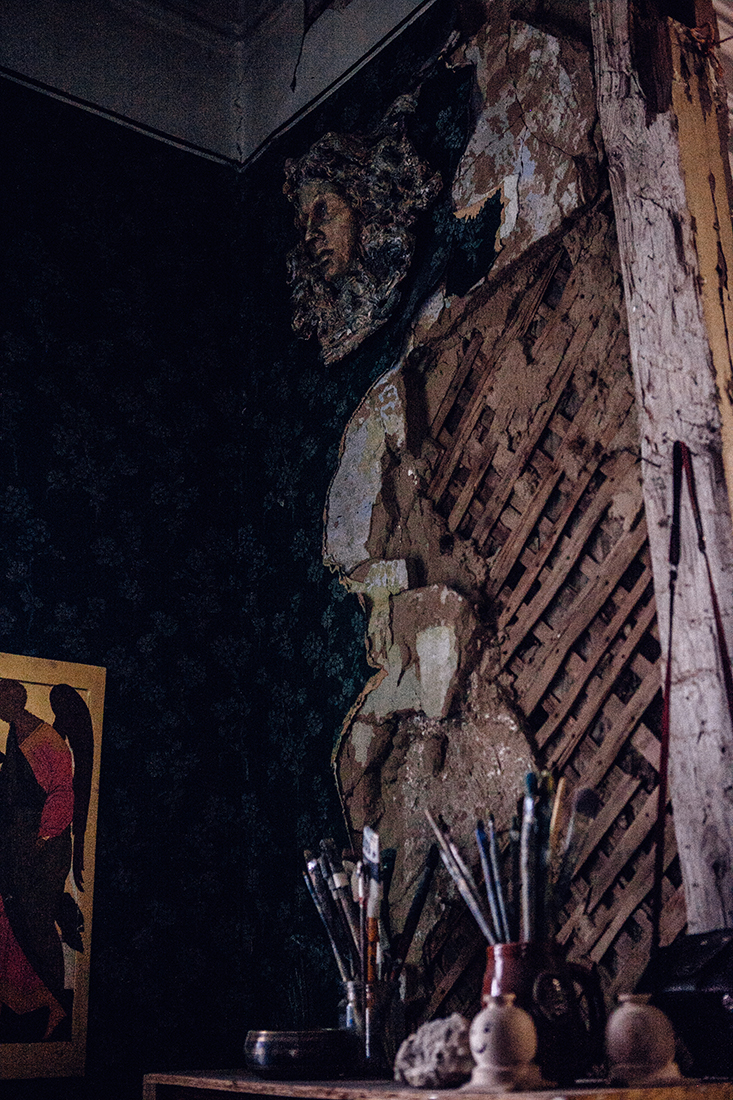 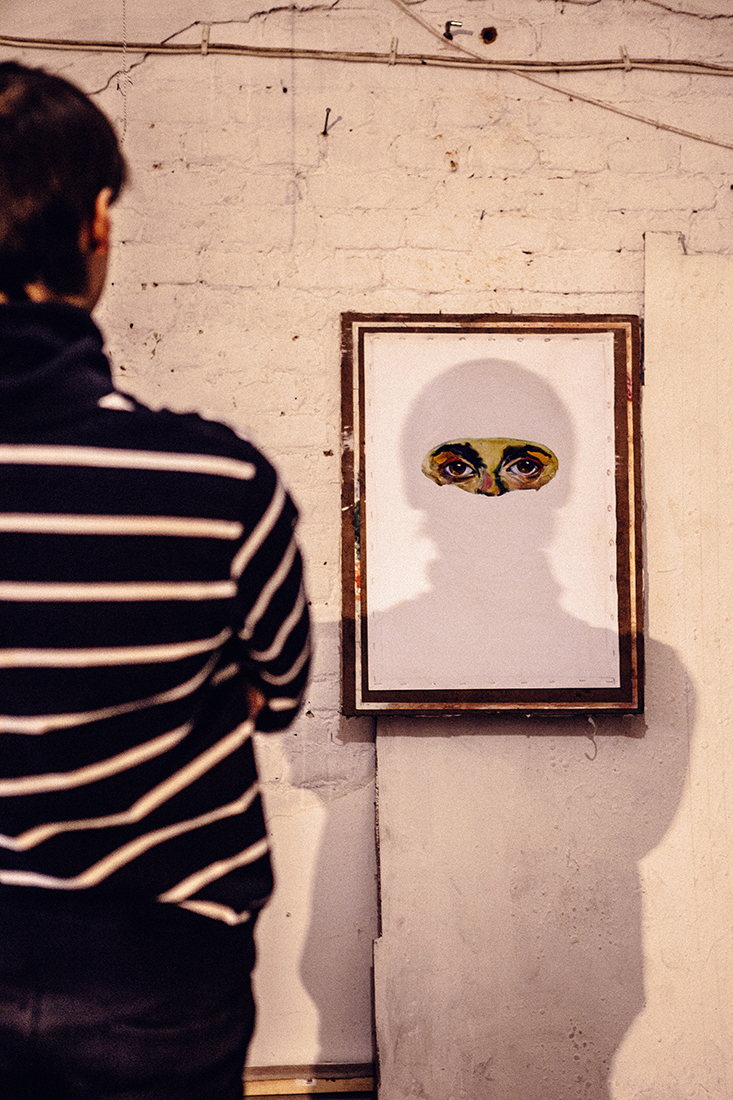