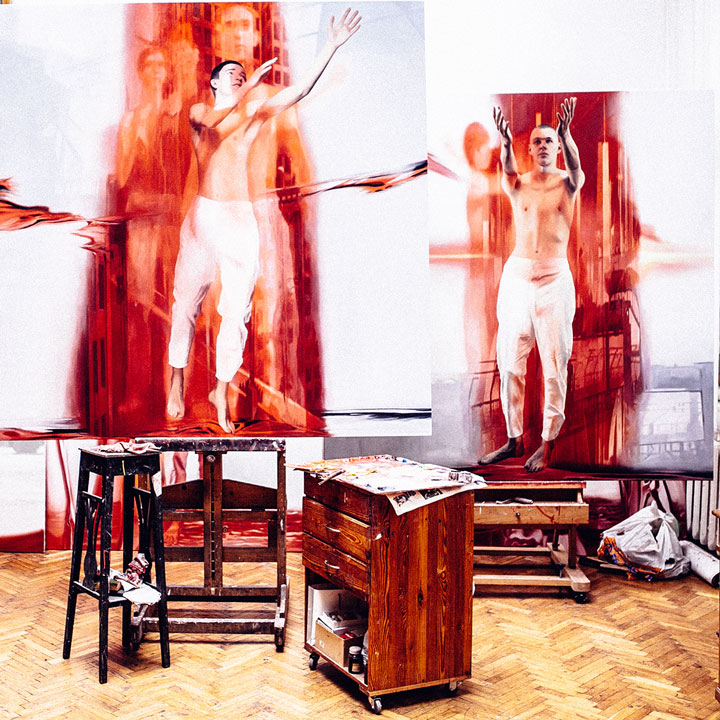 28 Nov Victor Sydorenko: “You need to sacrifice something to do everything on time”

Open for conversation, sincere and talkative. He is one of the prominent contemporary Ukrainian artists and he told us how to let the world inside you and fill it with your own vision.

All my paintings are on the verge of history, of consciousness. The pictures that you see in my studio were created a year ahead of the Maidan. It’s hard to say that I predicted something, saw the red light. Now they write a lot about my painting «Invasion», created as early as in 1996. In a way it’s a palimpsest. The first layer — it’s traditional art. The second — signs, reflections, images, that not only need to be seen, but understood.

You need to sacrifice something in order to do your work. For example, I practically don’t go to parties — I have no time for them. It’s also the matter of your own perception of life. If you take it as a project, you will be able to do everything. You see, I didn’t conceive the Modern Art Research Institute to be its director. I wanted to make it a place where it will be interesting for people to work. To me, we’ve achieved that. Ideas are our priority — not formal requirements. My work as the director of the Institute is the part of my living project. Go deep into history and you’ll see that many artists were engaged in other activities besides creating art. Malevich was the People’s Commissar for art; Chagall was some sort of a clerk or a manager in Vitebsk… I think that artist can’t be outside of time and space.

To me, there are two types of artists: the first one reflects on what is going on outside and the other introspects. It’s like personality types, where there’re introverts and extroverts. Contemporary art is more «extrovert». It tries to react on current events. But in this respect I am rather introvert. I am often identified with the character from the «Levitation» project — well, I do resemble him. That’s what I am curious about — identity of the imaginary and the real. Artist doesn’t come up with anything new. The painting — it’s you, your attempt of self-analysis. My projects change, but the character remains the same. It transforms from totalitarian context into something more global, philosophic. It’s the search of freedom, of liberty.

There is no such thing as «a better artist» or «a worse artist». Everyone is interesting in his own way, everyone has something to say. When a visitor of the exhibition finds in one’s painting something of his own, this proves the relevance of art, of the artist. I think that simplicity is very important here. No matter what they say — even contemporary art, if it’s frank and understandable, straight away hits the mark. No need to say anything, to explain, be disappointed that they don’t understand you.

Artist and the state

Contemporary Ukrainian art, unfortunately, is not represented in the world. It is known thanks to a couple of personalities, who managed to climb up on the global stage. Though over the last 10 years there were some good attempts to tell about Ukrainian art. PinchukArtCentre used to display it. Several exhibitions that took place in London were supported by the foundation of Firtash. To speak on the global level we need to develop full-scale projects, where Ukrainian art would be represented by governmental institutions. Although our artists manage to get to European or the U.S. galleries, this doesn’t mean that there’s a phenomenon of Ukrainian art. In order to make people in the world talk about it, we need some serious actions of the government. Here we can’t do without its help. But artists would be excited to get at least moral support — we do understand that nowadays the government has other fields to channel funds.

I like working alone. My wife used to read me books or papers, but not anymore. Now I want more silence. When I’m alone, it works out, I can concentrate in the studio. There are many ways for ideas to come. The «Amnesia» series was created thanks to the photographic film that I had found by accident. Images and ideas come for a reason. Your mind is fixed on its realization, even if the idea still isn’t clear and has just occurred. It’s like the bees that one by one compose a swarm. That’s exactly how the idea accumulates your energy. If you don’t forget about it when you work, you’ll get the intended result. 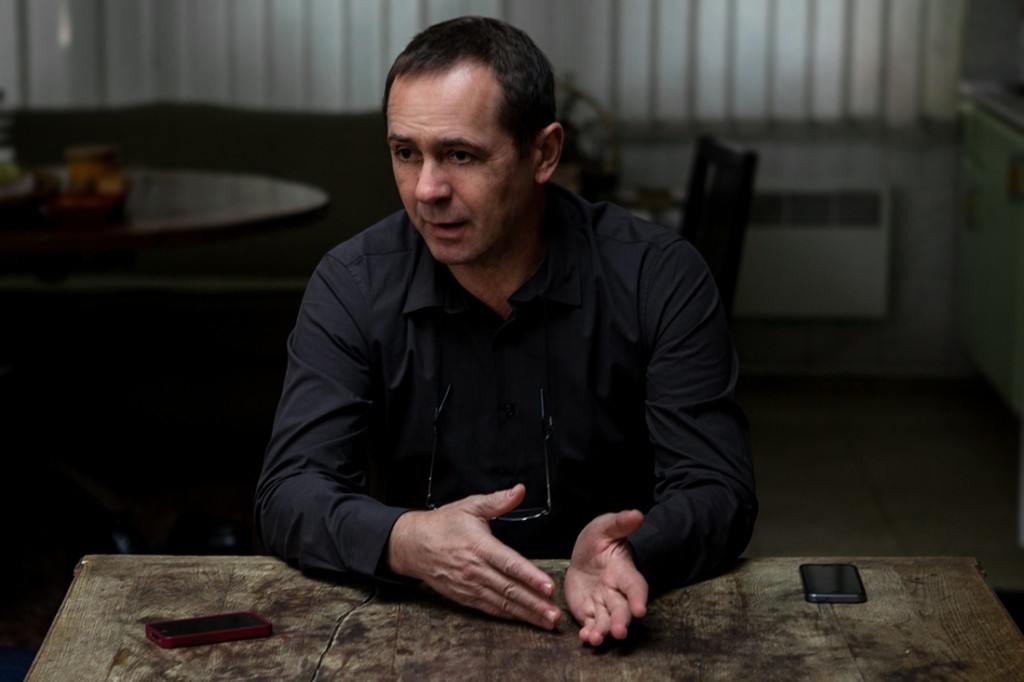 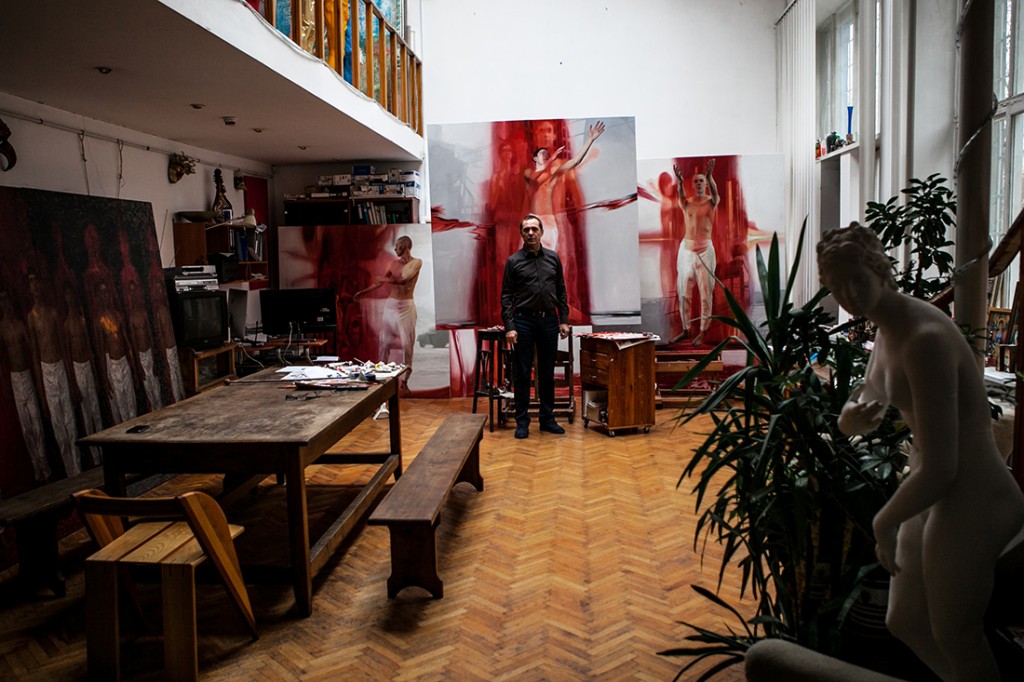 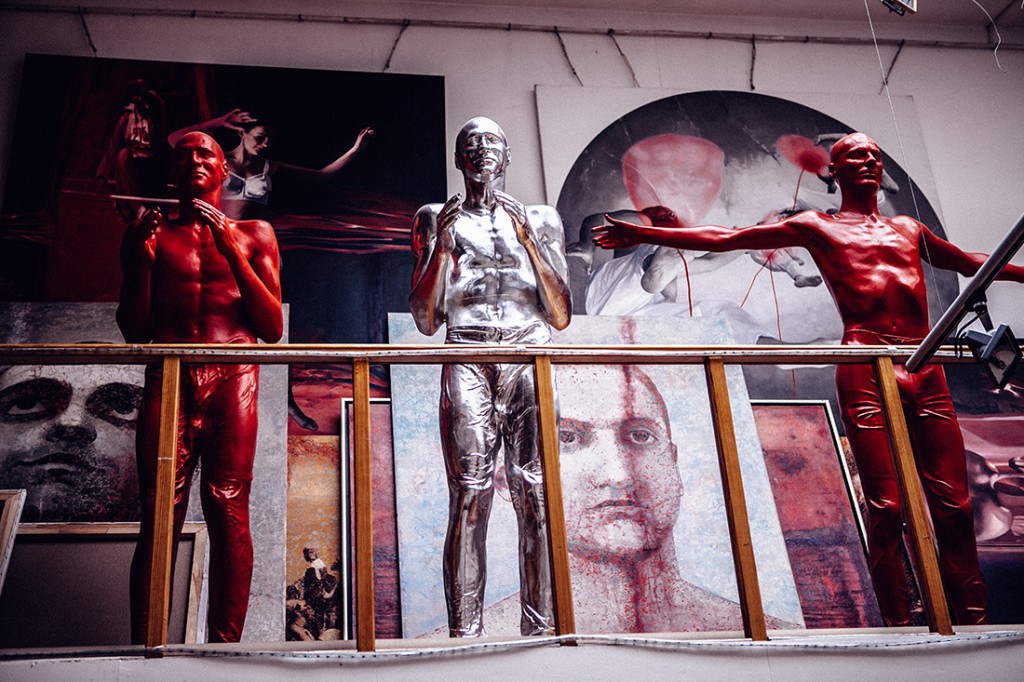 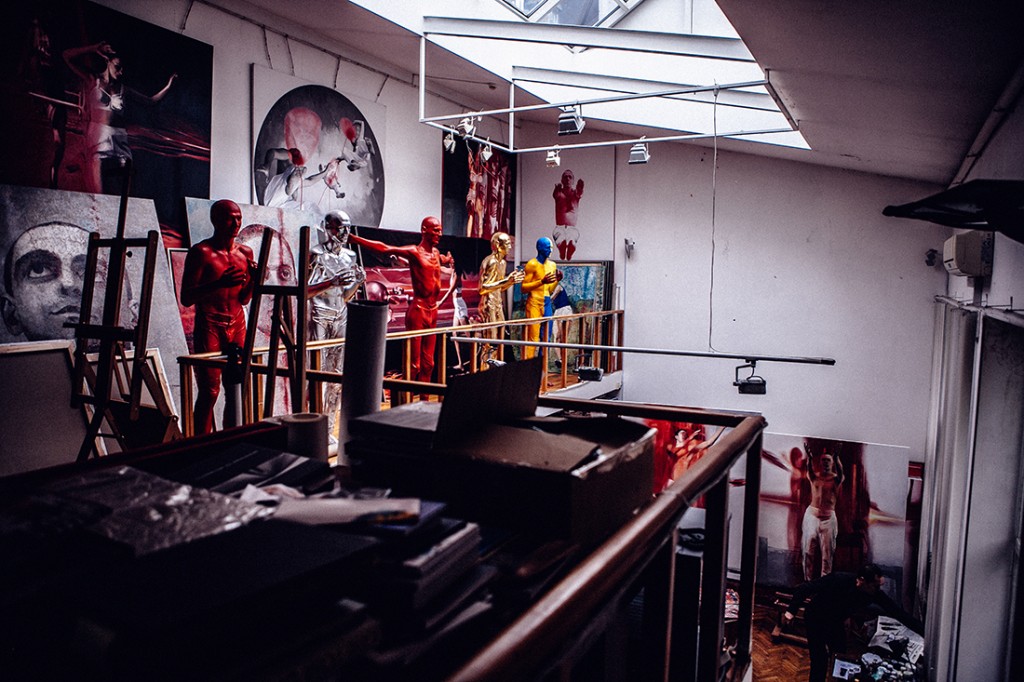 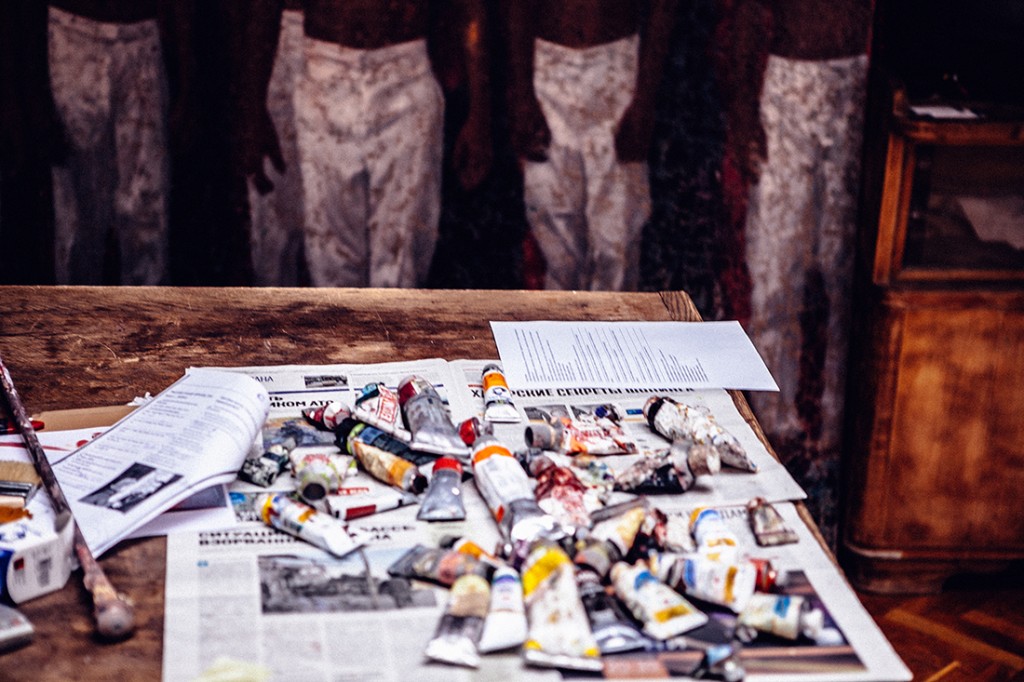