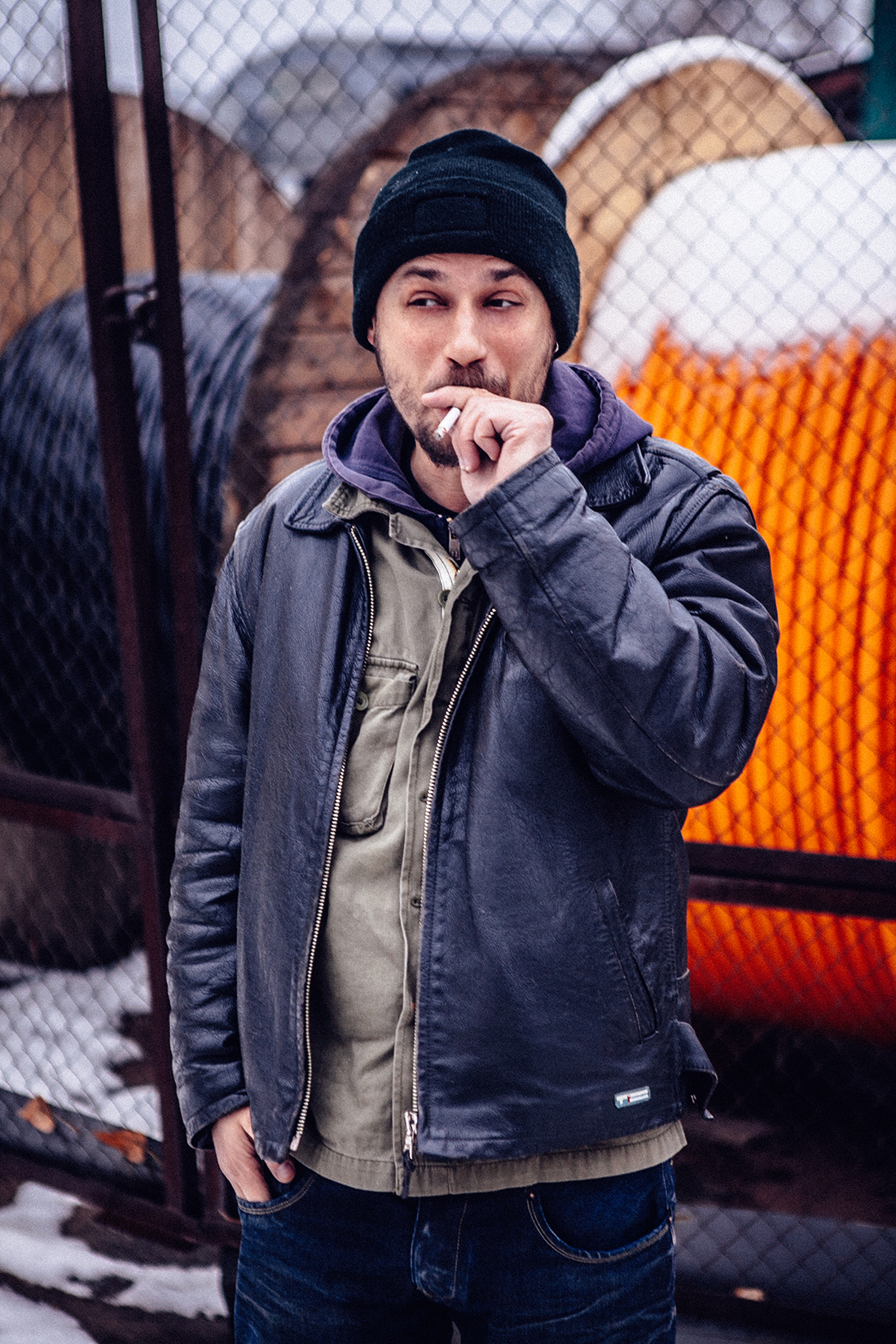 To see, to comprehend, to feel, to love people, to combine work with art – Oleksiy Say does it all with sense and simplicity.

It wasn’t my intention to invent a new tool or technique. All I wanted was to speak to people in my own language. It all began when I sat at work watching office culture being created in the blink of an eye, witnessing transformation of the Soviet conception of work, of team. It happened in the 90s. People amazed me; I couldn’t understand what kind of thoughts they had in their mind. More and more I wanted to go deeper into this world. Not to criticize, but at the same time not to identify myself as one of them. I wanted to record it from the distance of history – as if they had already been gone, as if they had become extinct, though this global culture has a large impact on mankind. It is being recorded, but only in stock phrases. For example, people in jackets are sheeple. Office culture is criticized, but not considered as an aggregate of cultural phenomena. As something that is capable of creating both material and spiritual values. And I wanted to speak with representatives of this culture the same language.

I created my accounting tables not to amaze people, but rather to give them an opportunity with the help of such a specific tool to go deeper into the life of office culture. And it worked out. Art never draws diagnoses. Instead, it records, helps people introspect, and what’s most important – it pushes them to the fuller sense of reality. This can be done with the help of other things – e.g. meditation, literature, but there’s something that is beyond power of basic liberal arts. Once a friend of mine who is a filmmaker surprised me with a question: “So what do you do, Alex? And I had to think it over. I guess I do miracles.

Some questions will never be answered. And this is exactly what art creates – something that can’t be reached, that can’t be explained by anybody. I was told that painters consider me to be a designer, not an artist. It surprises me. What can I say? And it’s not about the tool – it’s about the function. A designer provides solutions to specific tasks that are given to him. And I don’t solve anything and don’t suggest anything to anyone. A designer must be useful, and I can easily do without it. That’s what makes the difference, and not what kind of oil and canvas you use in your work. A designer is given tasks from other people, he solves the problems of professionalism. While I put questions to myself – the questions that are a part of my own inner discourse. My tasks emerge out of thoughts, out of everyday life. 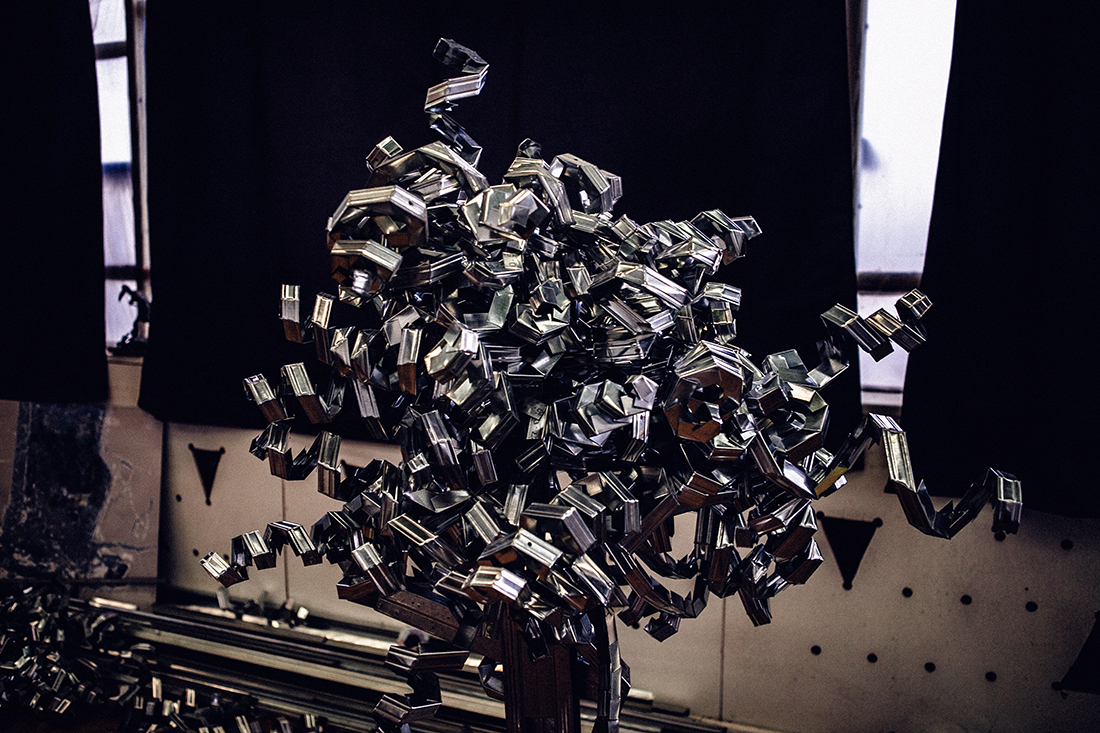 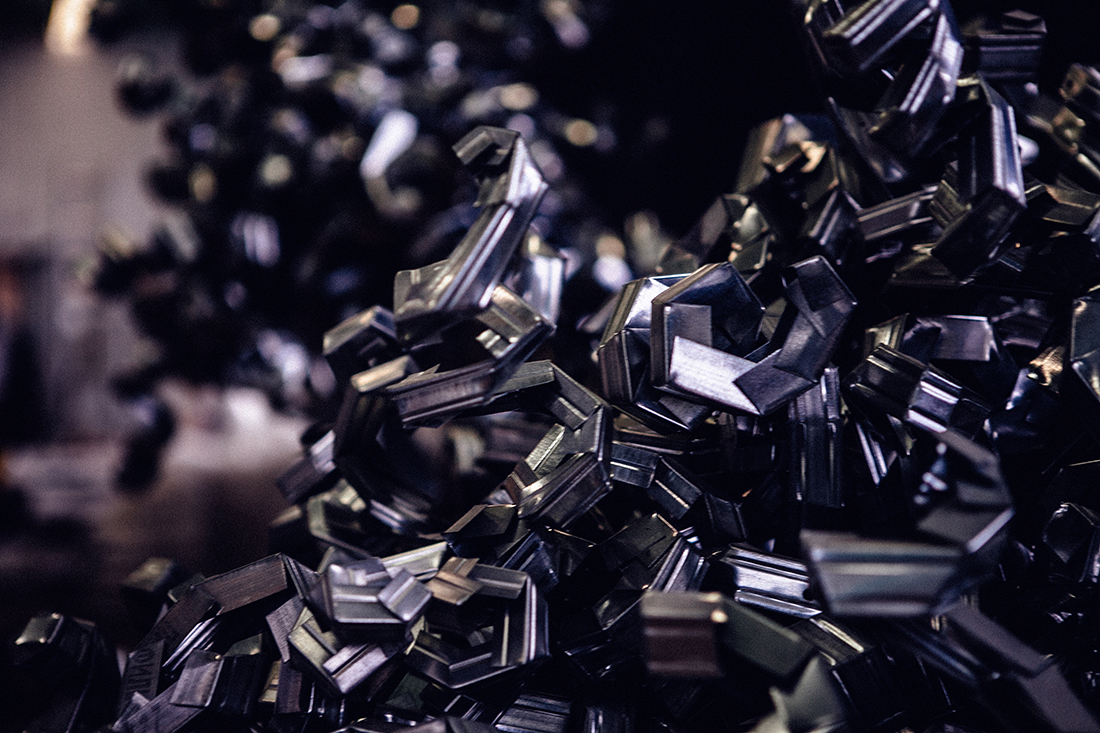 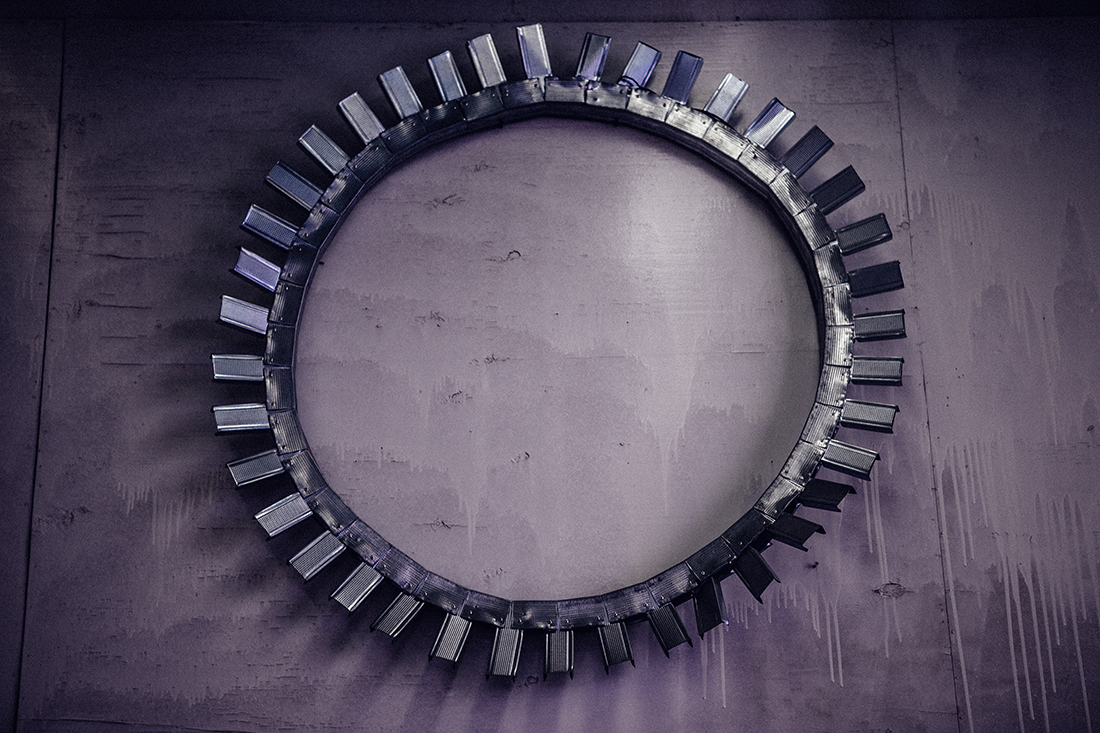 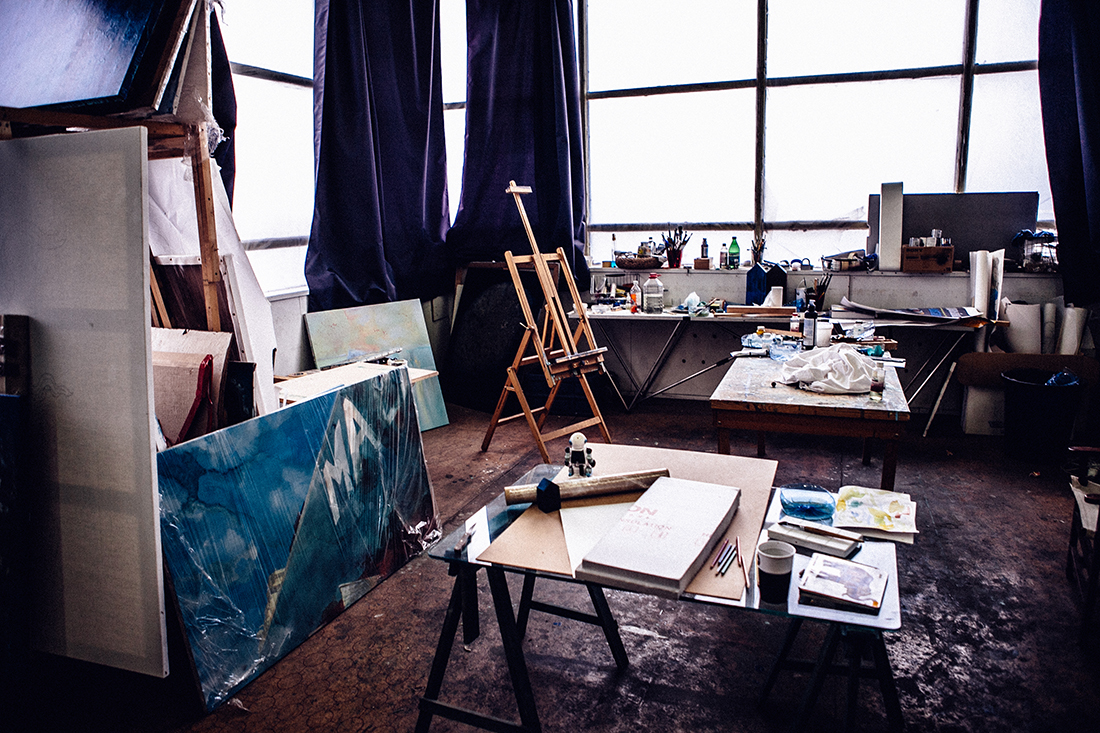 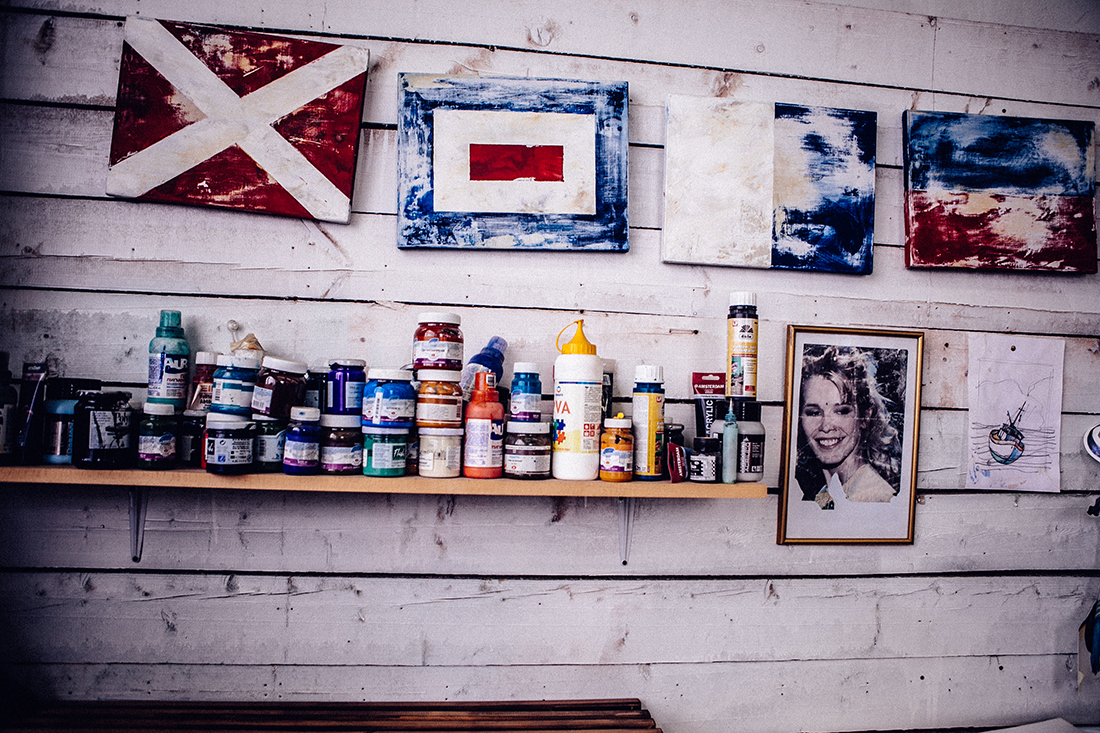 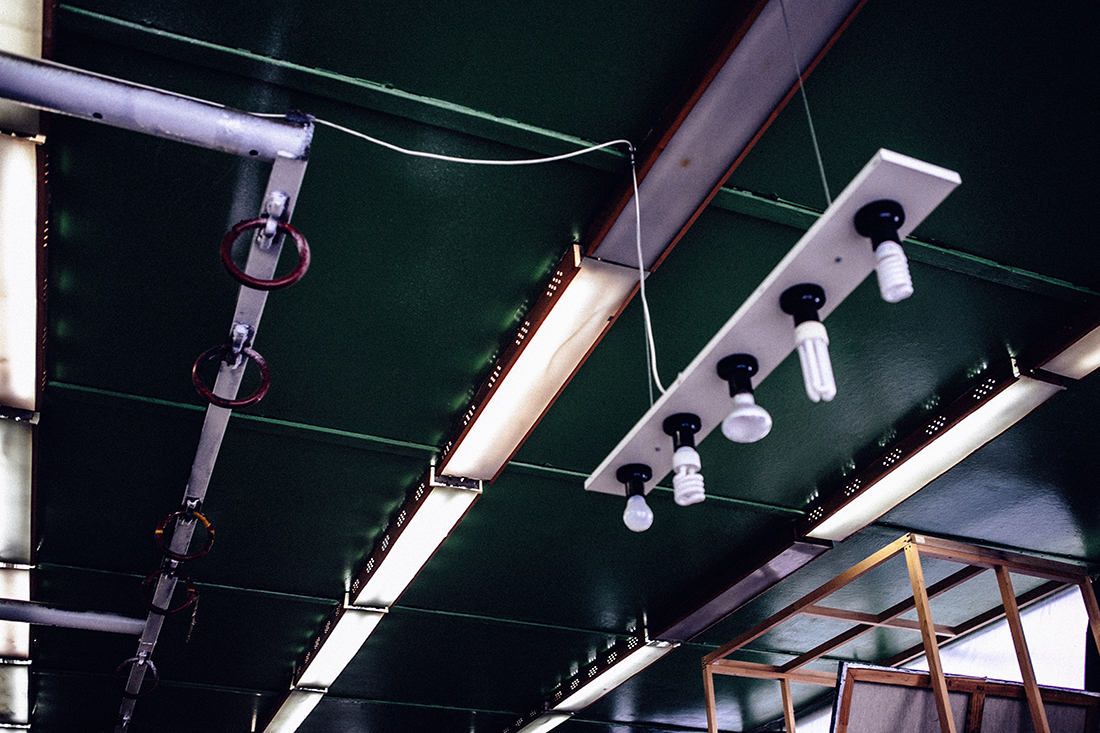 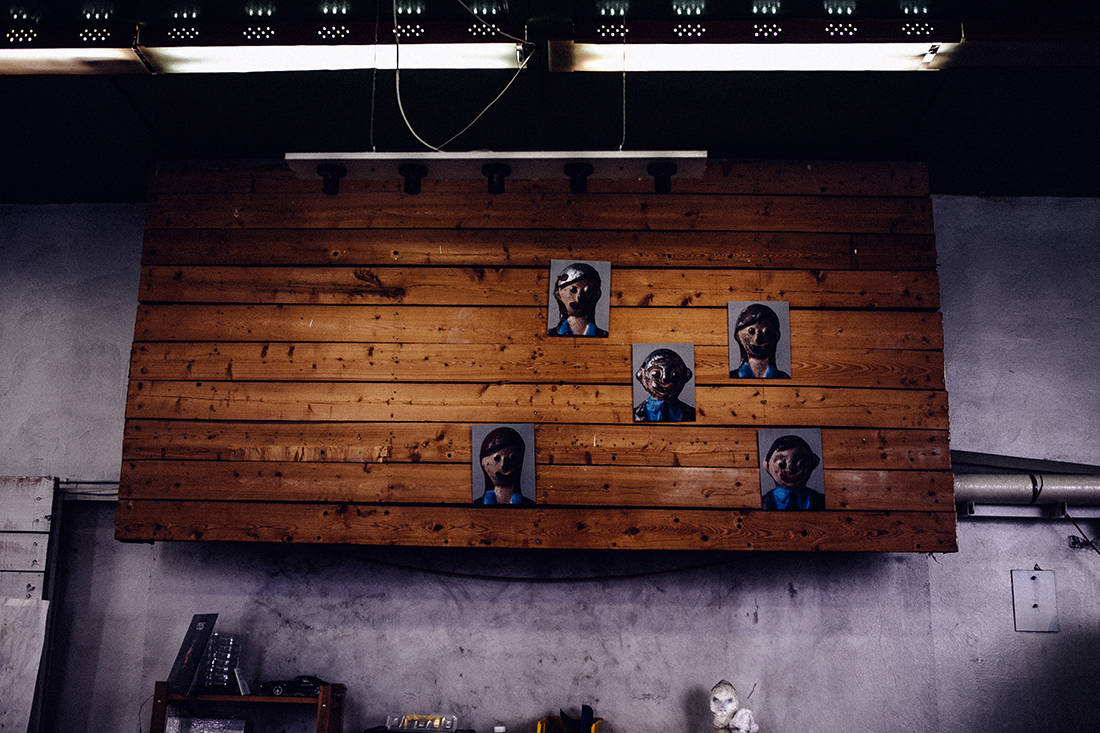 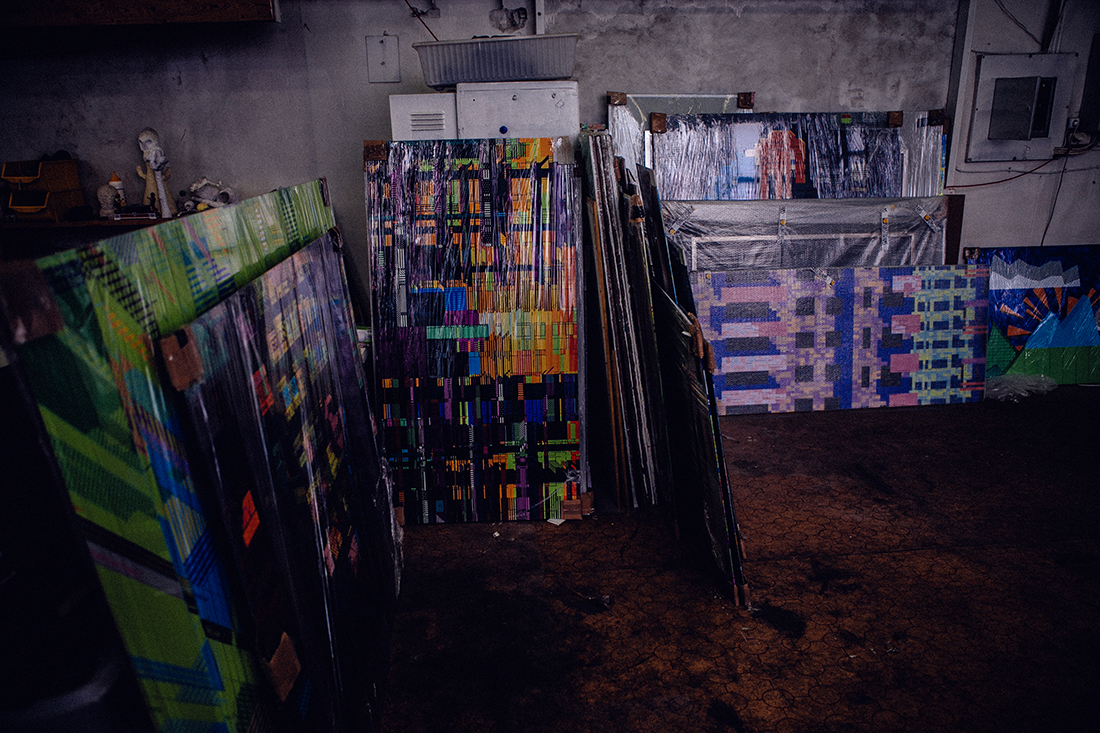 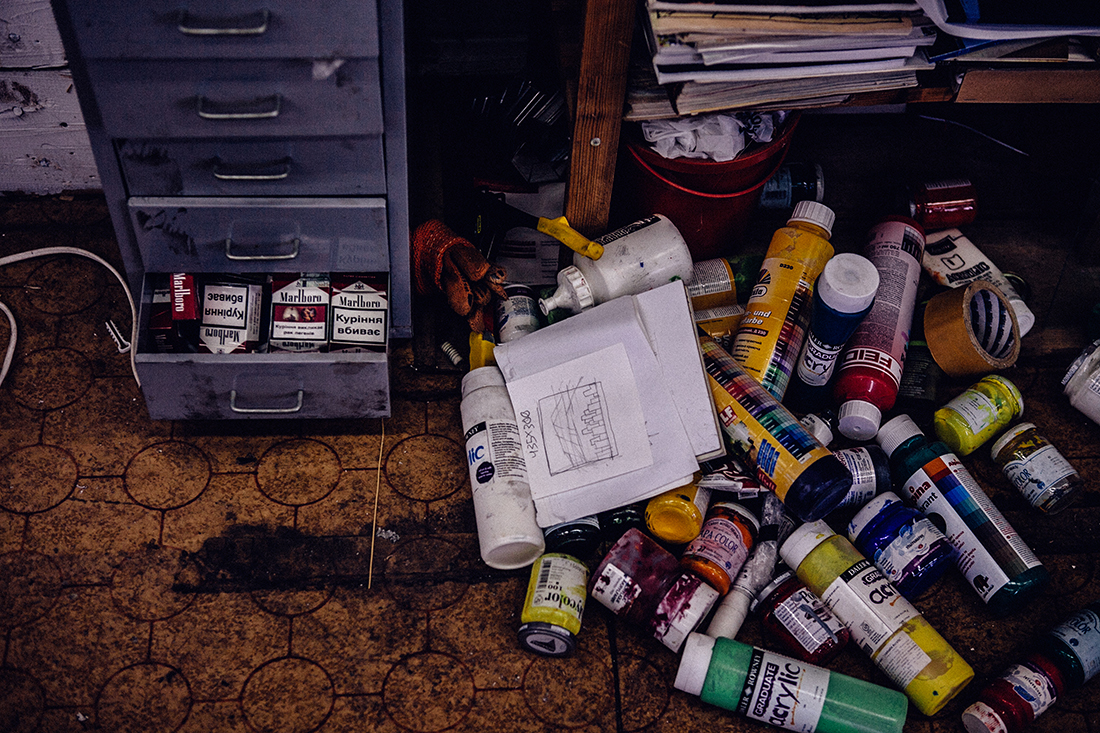