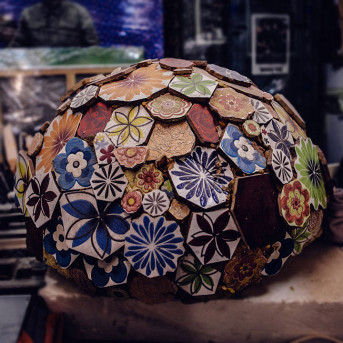 Her name makes traditionalists nervous, but excites those who love experiments, challenge and provocations.

Yes, I exhibit abroad a lot. Recently I’ve been proposed to put on exhibition my sketches to sculptures — it’s what no one usually sees. I think, in January or in February I will display something in Kyiv as well. There’s an idea to create a joint project with people from the «Art Platform» or on their base. They are located at the former textile mill on the left bank of the Dnieper. It’s a huge building. Just imagine: the mill annually produced so much fabric that it could wrap the Earth around the equator. Nice people have gathered, but they lack experience, and it’s quite difficult to develop such a big area.

Actually, it’s a very good idea — to settle into abandoned mills and plants. Painters and sculptors are then able not only to create, but to resolve their everyday issues. For example, my studio is piled with the artworks. Guys from the «Isolation» are currently accommodated at the docks. They want to make a warehouse for artworks, but with the possibility of displaying them — so that a potential client could come, see and buy right away.

Sometimes when I start making a sculpture I don’t understand what it will look like. Lately I’ve enjoyed going to other countries, where I am given the studio and materials, so I create my artwork and just leave it there. No need to take things with you. Though I didn’t work in many studios in Kyiv, I’ve had a lot of them around the world.

With the help of friends

I can’t say that I often work with assistants. But my projects are different. For example, when I was making a mosaic last year, 20 people helped me with it: they worked in three shifts, because the project had to be done as soon as possible, while it was very big. Sometimes I turn to my friend who is an architect — he helps me with designing especially complicated projects. There’s a guy in my team — Dennis — who is in charge of all the technical issues. While I attend meetings, make sketches…

This year we’re celebrating the 10th anniversary of the REP group; we’ve had a big exhibition in Lublin. Our works were displayed in two halls: retrospective of the REP group in the first hall, and artworks of all the six members of the group in the second. And I started working even earlier. So I’ve come a long way. My big exhibition opened in London on November 26 — it’s composed of works, provided by the collectors. The theme of the exhibition — pop art.

When you travel too much, it’s clear that you have no time for work. Although I think that an artist works all the time, even when he’s asleep, because he absorbs every little thing around him. And when you travel and, for example, find yourself in London with all its museums and galleries, you get a shot of inspiration, striving for something big. So later you have to come back and «process» acquired information. As for me, the most productive thinking is somewhere in India, in a hammock, far away from the big-city fuss. It’s easy to sum up, to plan something there.

Kyiv is my home, I’ve got many friends here. The city — it’s the people who live there, and I love coming back home. I went to university here… Twice I’ve tried to enter the Academy of Fine Arts. Still I never received higher education in fine arts. And thank God for that! They put in the students’ heads academicism that is very difficult to get rid of. After my failure I wanted to see what universities my friends enter, so I went to Krakow and Prague. The Academy of Fine Arts in Krakow is very similar to ours, there’s too much academicism. And the Academy in Prague is cool. There students do what they want from the very beginning, and professors just come and give advice. To me, this is the way it should be — the talent mustn’t be broken. 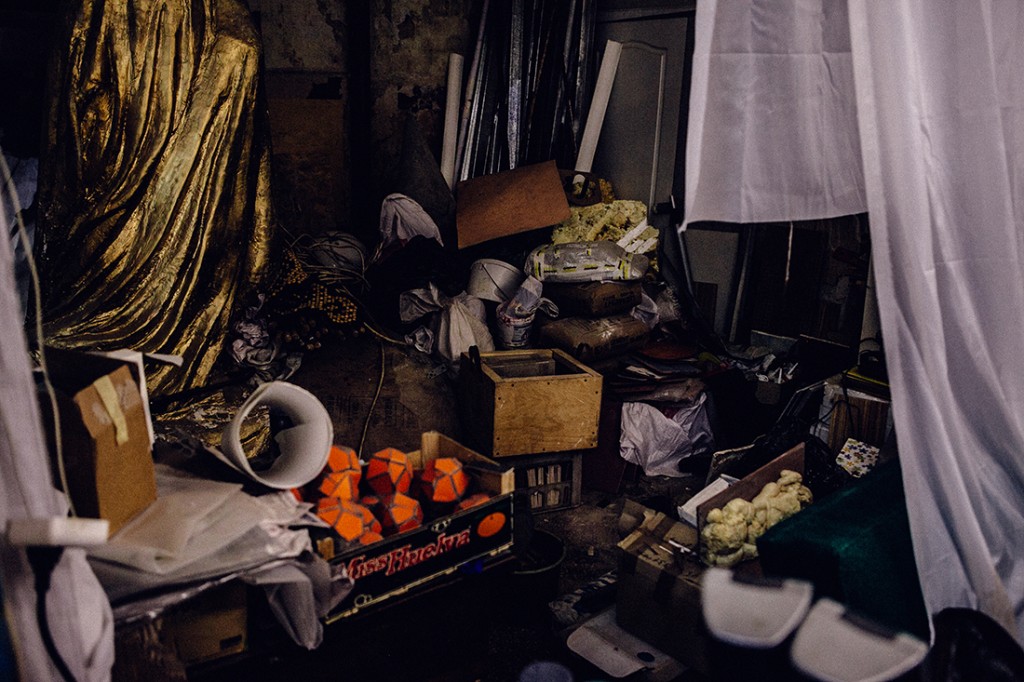 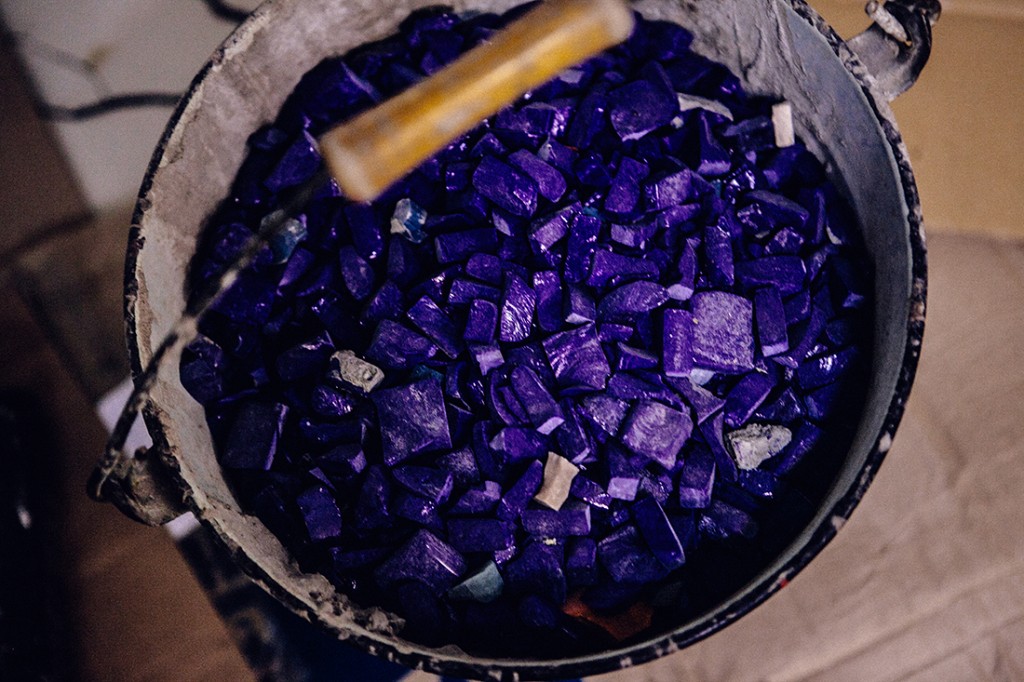 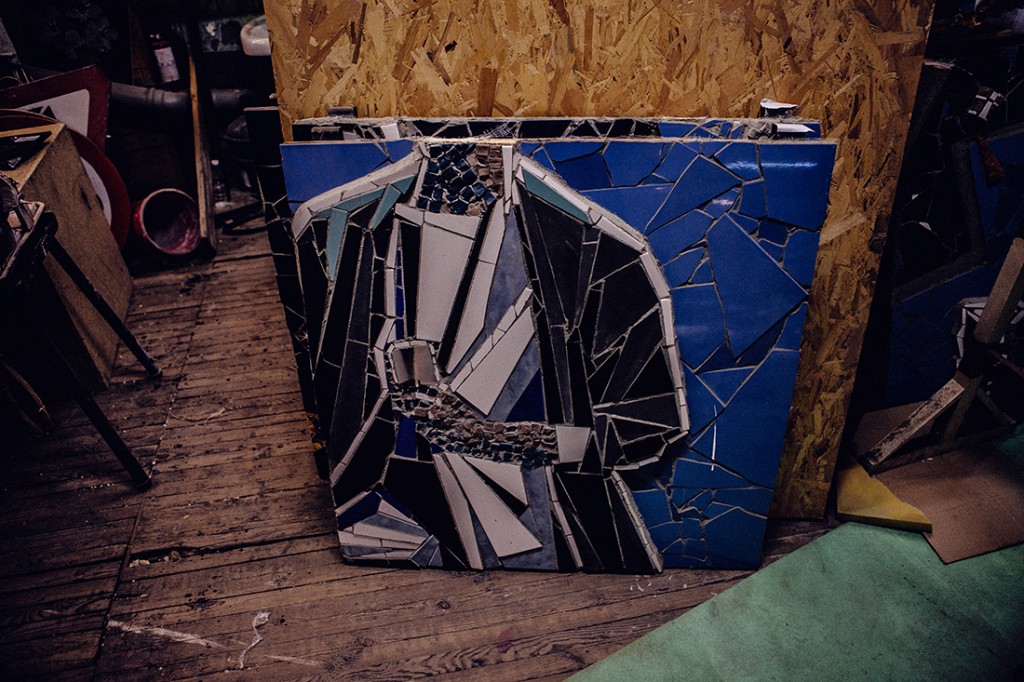 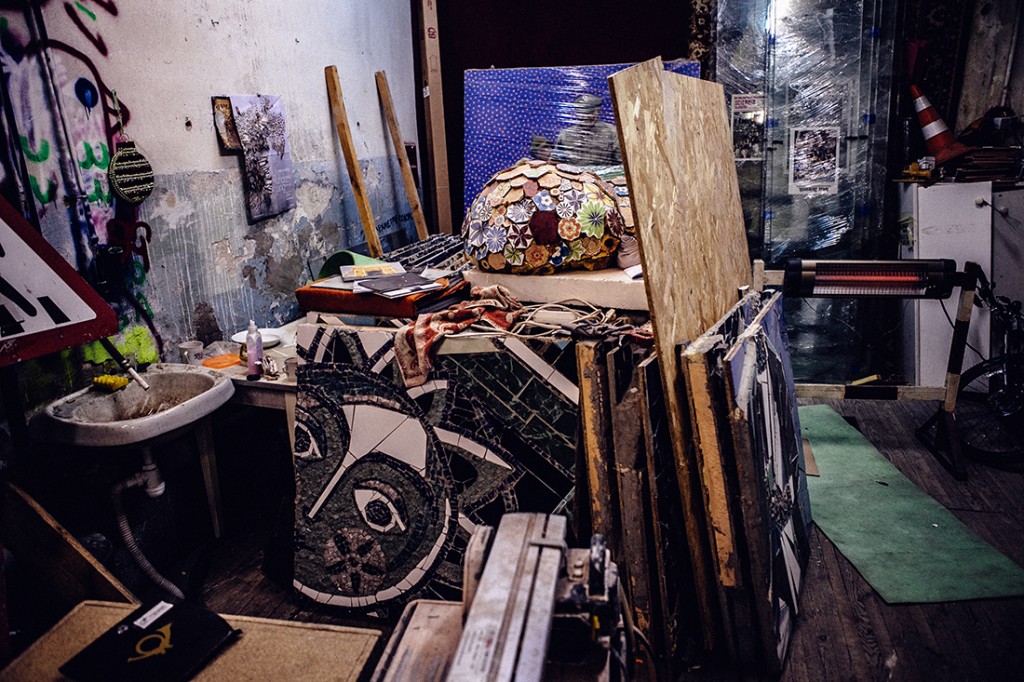