We spoke to one of the most interesting Ukrainian female artists about awkward local cultural field, desire for calm and global contexts.

Artists, sculptors and architects used to afford themselves spending many years working on one single piece. But now information flow makes them react more quickly on particular events and developments. In your opinion, does this have any influence on the value of their artwork – e.g. historical and social?

There’s a joke: today’s art – it’s yesterday’s news. Of course, some ideas and conclusions come in the blink of an eye and seem so perfect that there’s nothing to add. But I personally carry an idea for a long while, I wait for the first rapture to be over and for some distance in vision to emerge. I’ve developed this skill for many years and now it’s as natural as metabolism in my body. A quick reaction to events is possible when an artist works with a number of problems on a regular basis, so the response to events fits into his/her artistic practice. I have a sense of art’s “impermeability”, I think that an attempt to directly instrumentalize art in order to get some practical results will fail. Art deals with imagination. It’s a process of slow contagion. Furthermore, art just can’t compete with the intensity of generation of everyday news. “The reverse side” of art is very fragile, but that’s its strength. In our days information flow is so intense that not only artists suffer from it.

Four years ago in one of your interviews you said that your art practically doesn’t bring you any money. But recently the situation at Ukrainian and international auctions has changed – their sales and money equivalent have risen. Did you feel this change? And what do you think, what’s the reason for it?

Yes, in our country artists aren’t usually paid for participation in exhibitions. Moreover, I decided not to replicate my commercially successful series – I moved on to experiments instead. At first I felt a little bit scared as the flow of money was drying up, but soon this feeling was replaced with lightness. And now it’s not that bad. My attitude to auctions is very cautious. It’s the last stage at a healthy art market – a secondary market. But in our country people just love turning things upside down. There is not a single commercial gallery that works according to civilized standards, but there are auctions. I think that sales at Western auctions work as an effective promotion for artists among Ukrainian collectors.

Art doesn’t depend on gender, but, in your mind, would a creative and psychological atmosphere of the R.E.P. group change if you were the only woman among men or worked only with women?

In our group all women are special. We don’t have a feeling of a “female environment”. Any change in the group would influence R.E.P. a lot, but not because of gender.

Your art is unthinkable without social aspect. You argued with myths, stated new heroes… In connection with recent developments in the country and in the world, do you have a temptation to speak more bluntly than you usually do?

Actually, I feel that I’m becoming blunter and blunter. I personally don’t need art to be “shocking”, as nothing can be more impressive than birth or death. If a piece of art shows childbirth or death, it’s childbirth or death that the viewer will see in it, so the artistic superstructure may be overshadowed. It’s one of the most important problems for me that still has to be thought over.

2015 was rich in cultural events, especially exhibitions, festivals and even biennale. What event in the field of art, and in other fields, made the biggest impression on you in 2015?

I was rather more impressed by the number of events. And it makes me happy. I rarely go out, but the fact is very inspiring. However, biennale “The School of Kyiv”, without a doubt, is an important event not only for 2015.

Speaking of your exhibition “Stup”, its concept has something in common with principles of the avant-garde art of the beginning of the XX century. Is it a coincidence – the resemblance of historical and social contexts? Or is it just your artistic intuition?

Yes, you are right, currently I am very attracted to cubism and overcoming two-dimensional and three-dimensional spaces. I follow the trodden –one way or the other – path on purpose. Art overstepped the limits of a painting, but a painting didn’t disappear. It means that we still have something to look at. In addition, in my work I try to find a transition from Social realism that in our country replaced many important phenomena of the world’s art of the XX century, so now this post-soviet culture somehow has to fit into the global context, making prosthetic appliance of historical landmarks.

Contemporary art is too conceptual just to be hanging on the wall and decorating the room. What do you think, to what extent its complexity “filters” the audience? And is it right – to create art so complex that only few people understand it?

Collecting is also a matter of taste. And the sense of taste is developing. The problem of filters – it’s the problem of education. It won’t happen in one day. Our awkward cultural filed doesn’t disappoint me anymore, because I saw all the processes in a long-term perspective. Little strokes fell great oaks.

It is customary to summarise at the end of the year. How did 2015 influence you as a person? What would you like to leave in it and what – to take with you to the next year?

I don’t know what to say. I don’t keep many events in my memories. I guess, I wish for calm and for finishing working on the ideas I began in 2015 – a lot of them didn’t make the cut at the “Stup” exhibition, and I wish to carry on developing the ideas of many exhibited pieces. 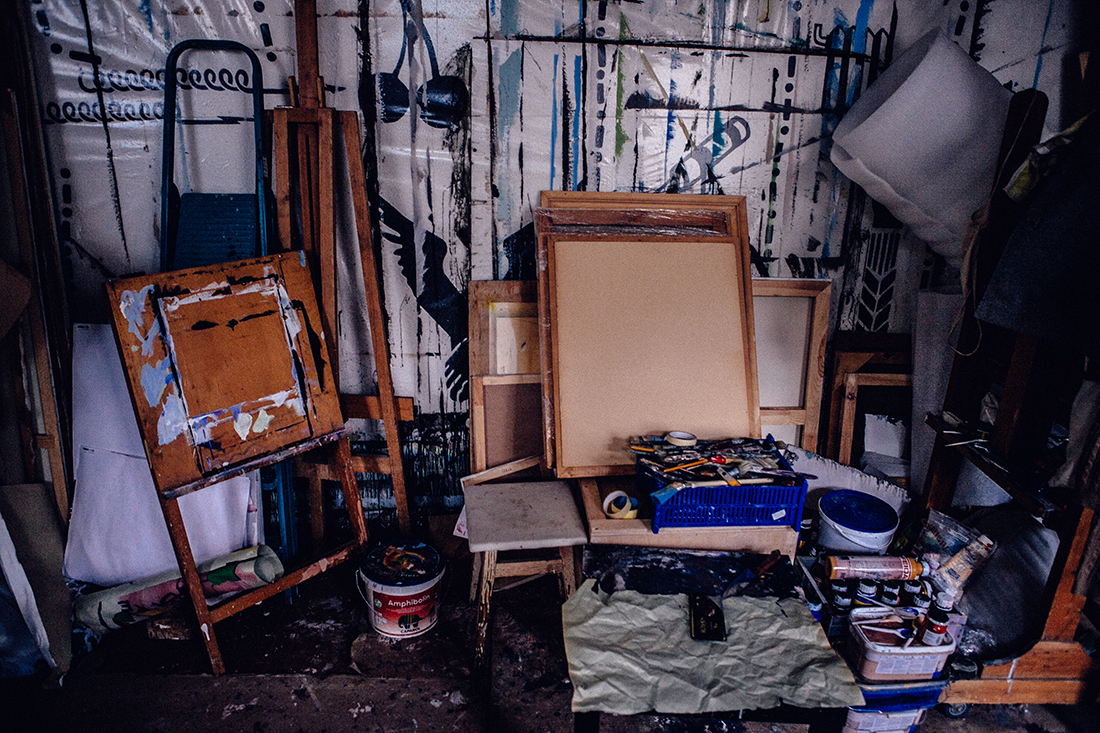 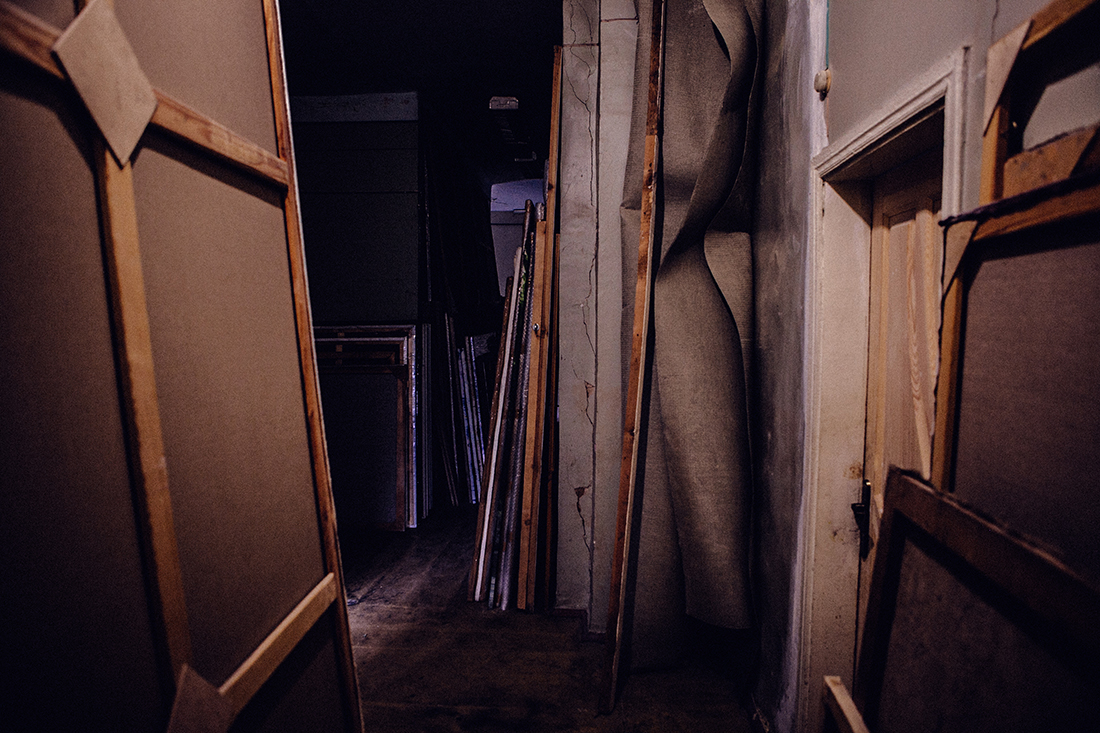 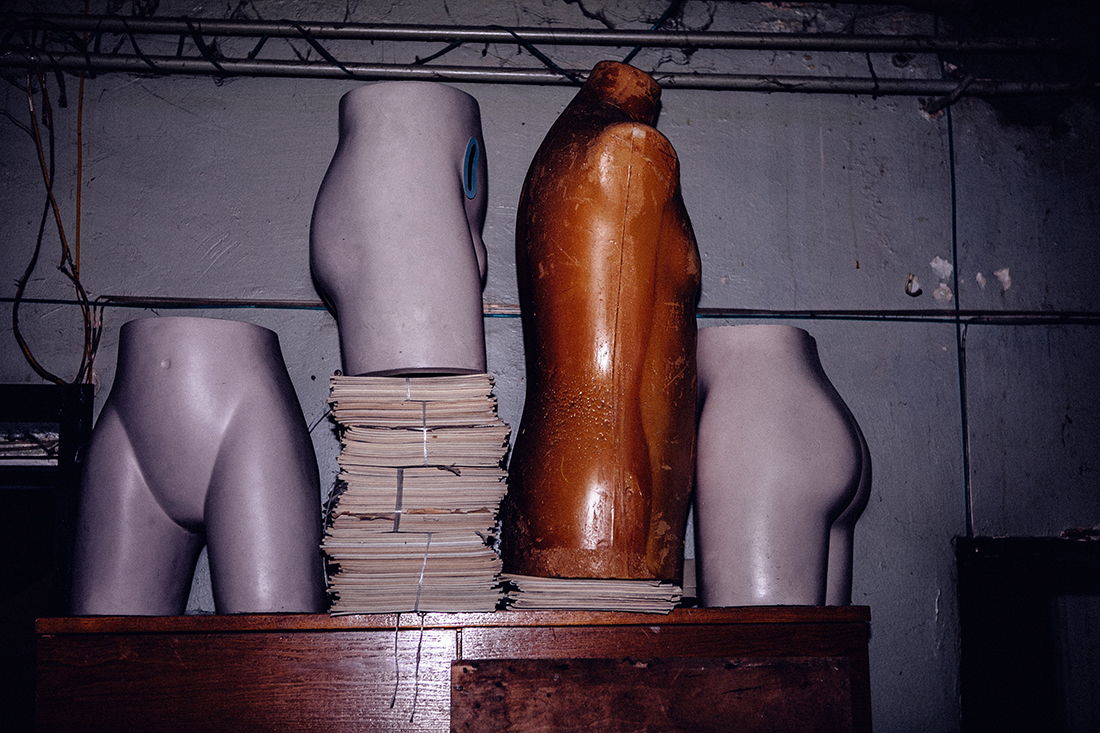 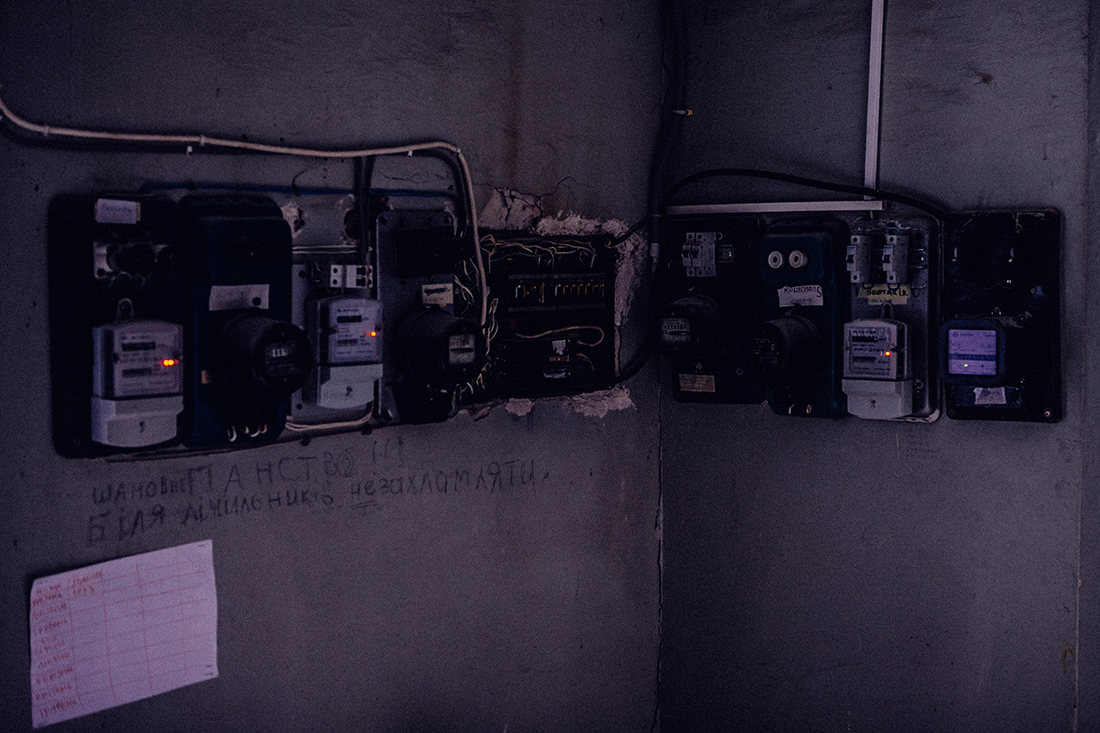 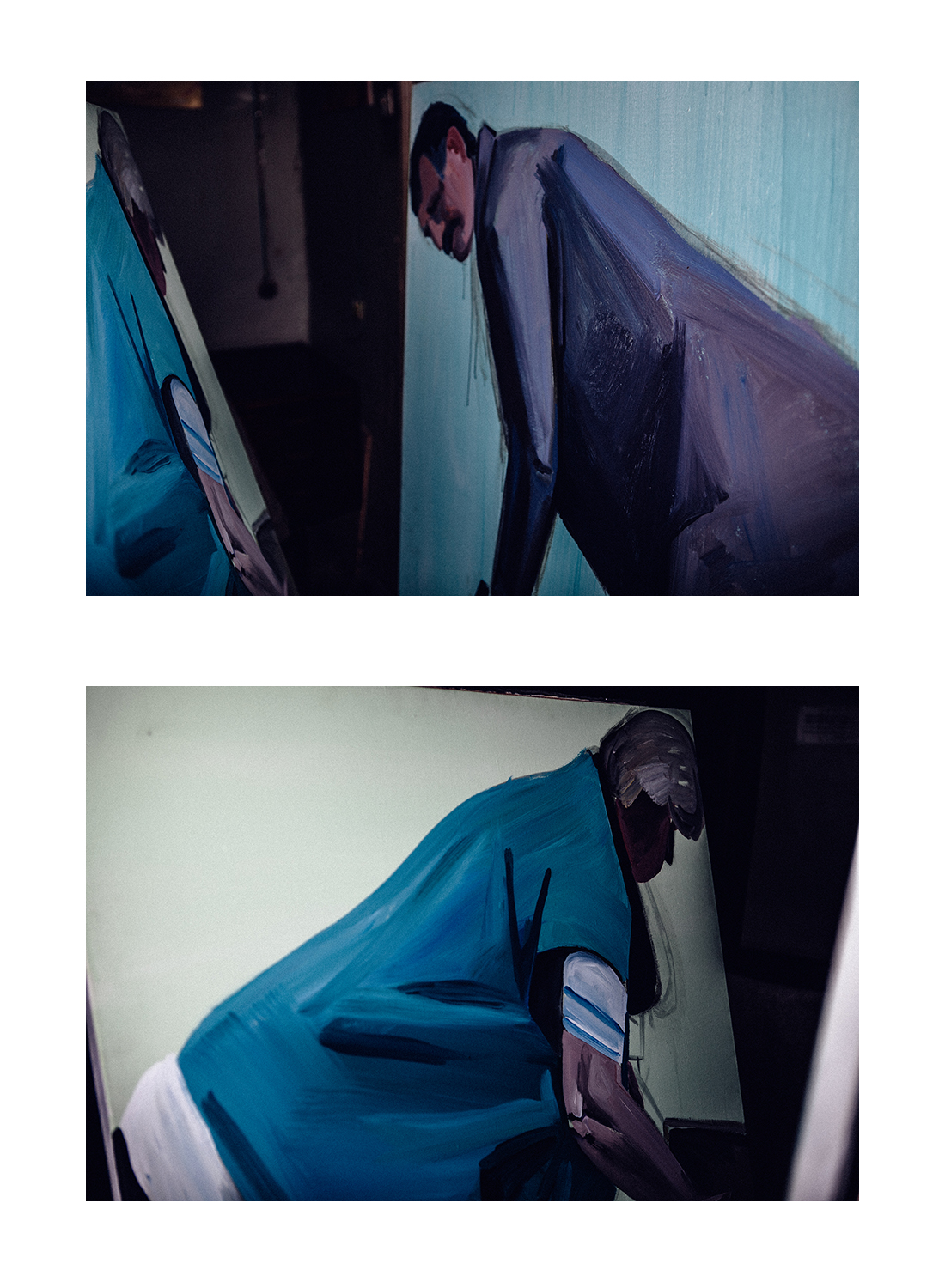