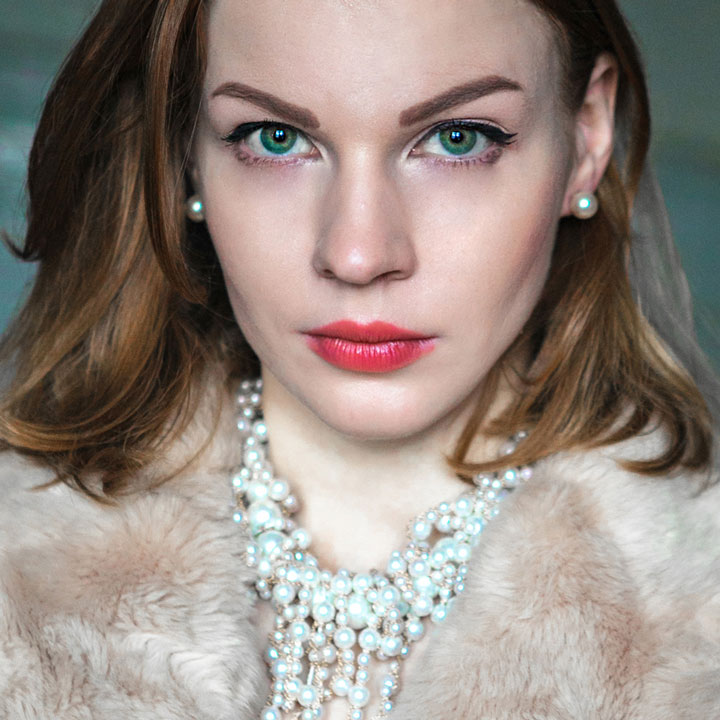 She is young, talented and so passionate about art, that she is not afraid of experimenting and acid-etching stone to get the desired picture. At the same time she is an extremely attractive young woman. We would like to introduce you to Madlen. Soon her name will become very famous in contemporary Ukrainian graphic art.

I’ve been painting as long as I could remember. My mom still carefully keeps my first drawings. All through my childhood I spent at extracurricular classes, in studios and at school. I remember my dad reading me books — I adored looking at black-and-white illustrations. Maybe that was when I fell in love with the graphics. Later I studied at the Shevchenko State Art School and even wasn’t bad in oil painting. But when we were given a task to illustrate Gogol and I made my first work in Indian ink, since I never hesitated before entering the graphics department at the Academy of Fine Arts. Though at first it was difficult — too many techniques, too much information. I didn’t have time for anything. But soon I got used to it, and everything fell back into place.

On education at the National Academy of Fine Arts and Architecture

Of course I especially like etching. As I was later told, your first etching is always in a way disappointing, because you never know its result. But I like the process, its consistency and responsibility — you just can’t make mistakes, because you don’t have a second chance. You are overflown with feelings and emotions, and it’s truly amazing. As my professor at the Academy is Andriy Chebykin, the demands have been high from the very beginning. You must make time for a lot of things during the semester and the amount of work doesn’t let you feel laid-back. The Academy’s great advantage is that there are no taboos for students and you can do whatever you like. I always have a lot of ideas, but only small part of them is realized, because every sketch is fiercely, but at the same time fairly criticized by our professors. It teaches us to work on all the details of the project in a consistent, thorough way. Now, after four years in the Academy, I cannot imagine my life without it and proudly call myself a graphic artist.

On conversation with Aether

I had always felt that I would become a book illustrator, but when I began working with books, all those flyleaves and foretitles, I understood that it was not for me. I don’t like limits, rules, coherence and office work. I wanted to create on impulse, be free of text and make something real. That’s how I ended up at the free graphics department. As a result, the book I made fell short of my expectations. Although for me it was a conversation with Aether. My graphics was dedicated to «The Great Gatsby». I adore this epoch. I was attracted by this theme before the movie came out, before it became super popular.

On «The Papa’s Darlings» series

We are used to news reports covering the typical story of a very wealthy papa’s son that took a Ferrari or a Lamborghini while dad was away, and, instead of having fun, hit the first lamppost he saw. It’s funny but sad at the same time. A half of our country has not enough money for food and clothes, while rich boys just want to have fun… They have no driving licenses, but investigations are not even conducted. So you try to notice at least something funny in such a sad story. As for me, it’s the absurdity of the situation.

I can’t say yet that there is one particular gallery where I would like to exhibit my works. To me, it’s way too early — I am still a student. Of course, many students have their exhibitions, but it’s not for me. I try different techniques. Some of my pictures are custom-made and sold, but it’s just the beginning.

Speaking of my next projects, first of all, I am tired of the 2D format. I want to try working with installations and sculptures as my objects. There’s an idea of a diptych — with the help of plastic and glass I will portray two girls in the morning and in the evening. The evening part will be reflected in the mirror. You will be able to watch the «rebirth», the unique female magic happening. I have a plenty of ideas. I think I have enough time for their realization. I don’t know what the rest is, I am in a constant creative search. 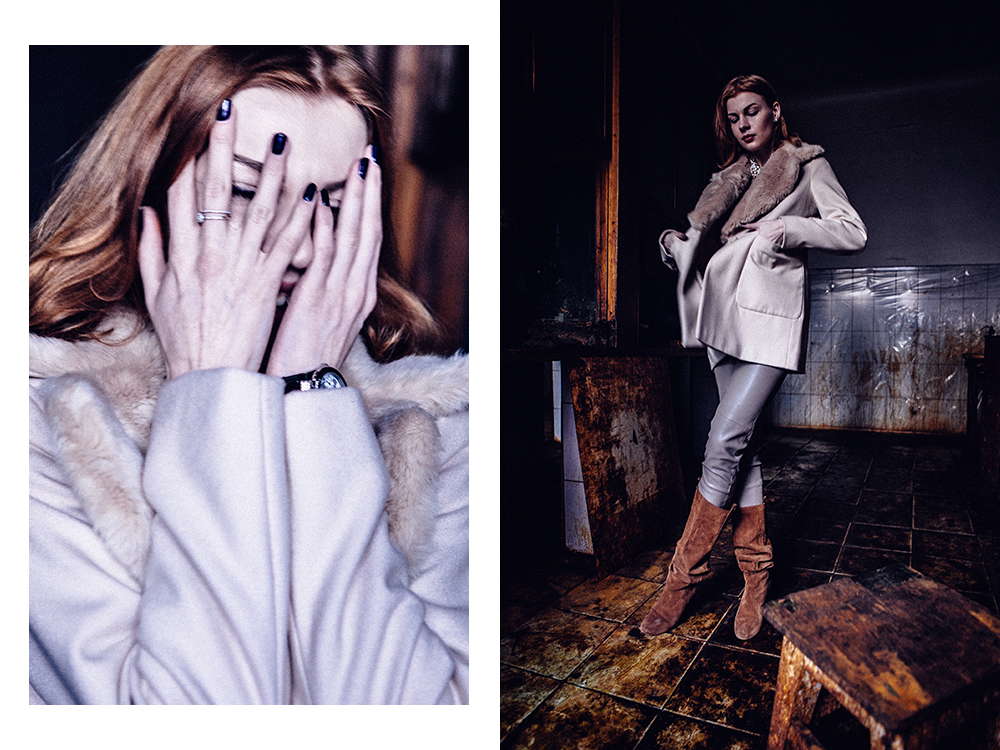 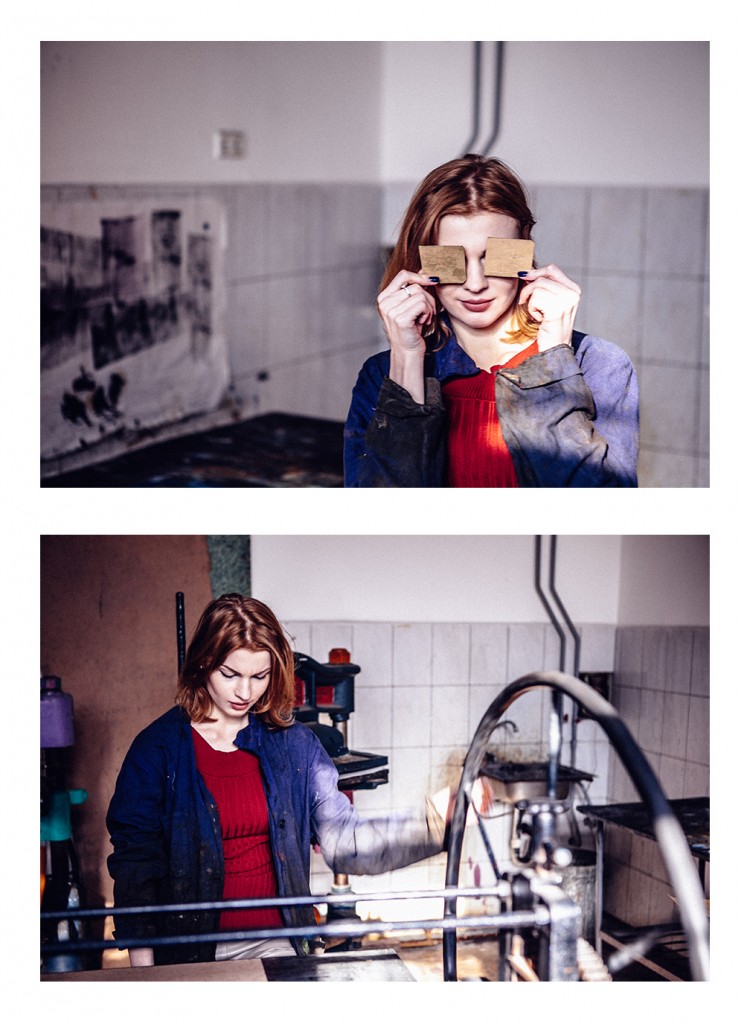